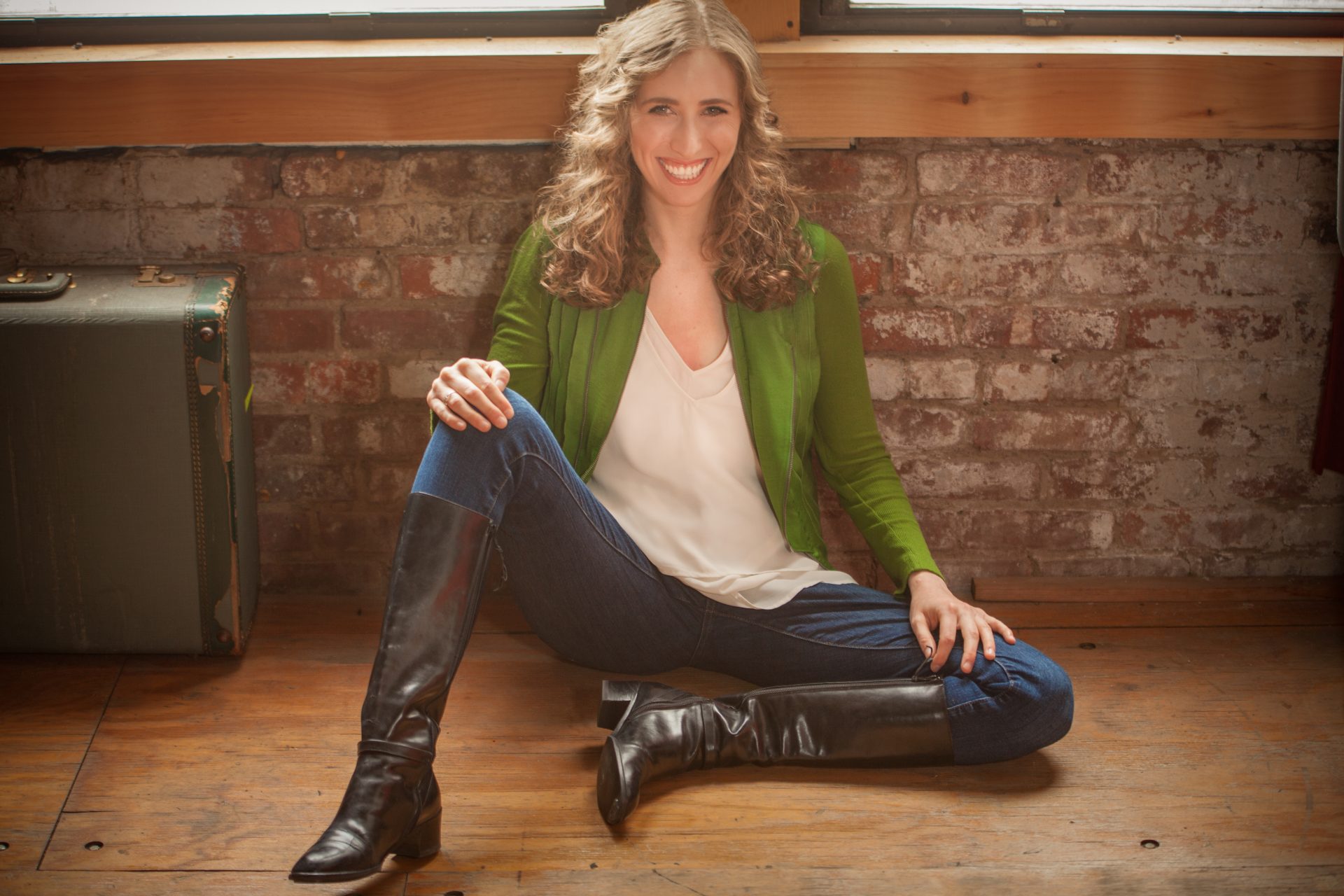 Andrea was Composer/ Music Director for Robin Hood, directed by Stella Powell-Jones, at the 2014 Williamstown Theatre Festival. All music was performed live by members of the cast. Below are a few samples.

Andrea’s arrangements for the Middletown High School Marching Band were featured in the 2013 Shakespeare in the Park production of Love’s Labour’s Lost, directed by Alex Timbers.  Listen to the curtain call below:

HIGHLIGHTS FROM THE ROYAL CONSERVATOIRE OF SCOTLAND

During Andrea’s time in Glasgow, she worked on a variety of projects ranging from big band concerts to intimate cabarets. Below are a few highlights from the year.

MYSTERY OF A YOUNG WOMAN DRAWING

Strange Faces premiered in April 2011 in Princeton, NJ to completely sold-out audiences. The production earned Andrea the Louis Sudler Prize for the Arts, given to one student annually across all creative disciplines.  Click on a link below to listen to selections from the live original cast recording of Strange Faces:

HIGHLIGHTS FROM THE PRINCETON TRIANGLE CLUB

Andrea received the Milton Lyon Award for Outstanding Writing for her lyrics and music on the Princeton Triangle Club’s fall 2009 production, Store Trek. Below are songs Andrea wrote for that production and for the 2008 production, Stark Raven Mad: An Edgar Allan Show. Vocal arrangements by Andrea and Pete Mills; orchestration by Ron Drotos.

Andrea has composed a variety of other works for various ensembles.  Here are a few selections:

Watch clips from the video of the premiere production of Strange Faces: