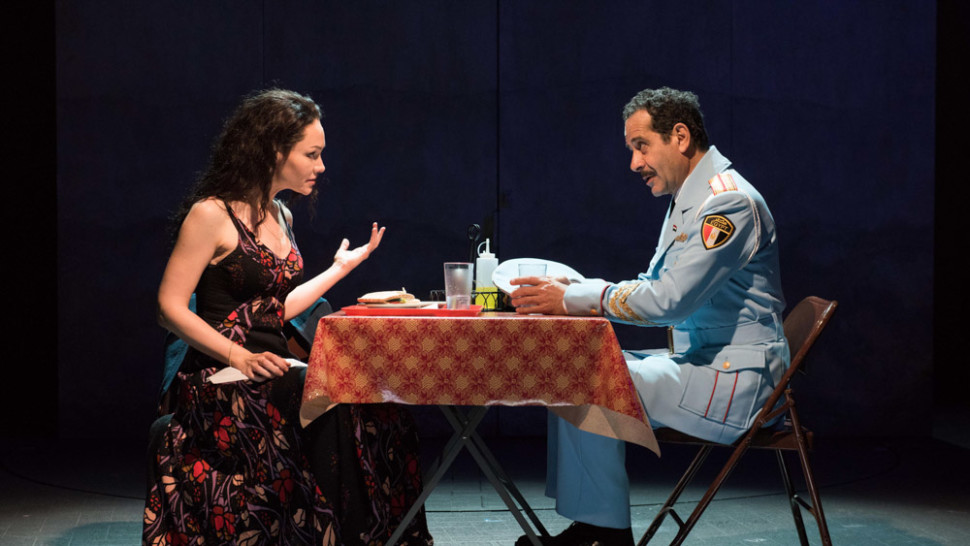 Andrea is Music Director, Music Supervisor, and Additional Arranger of The Band’s Visit, which made its world premiere at the Atlantic Theater in fall 2016 and is now in performances on Broadway at the Barrymore Theatre. Written by David Yazbek and Itamar Moses and directed by David Cromer, The Band’s Visit was named Best Musical of 2016 and of 2017 by practically every major theatrical publication, and the off-Broadway production won Best Musical at almost every eligible outlet. Tickets are available at the show’s website.