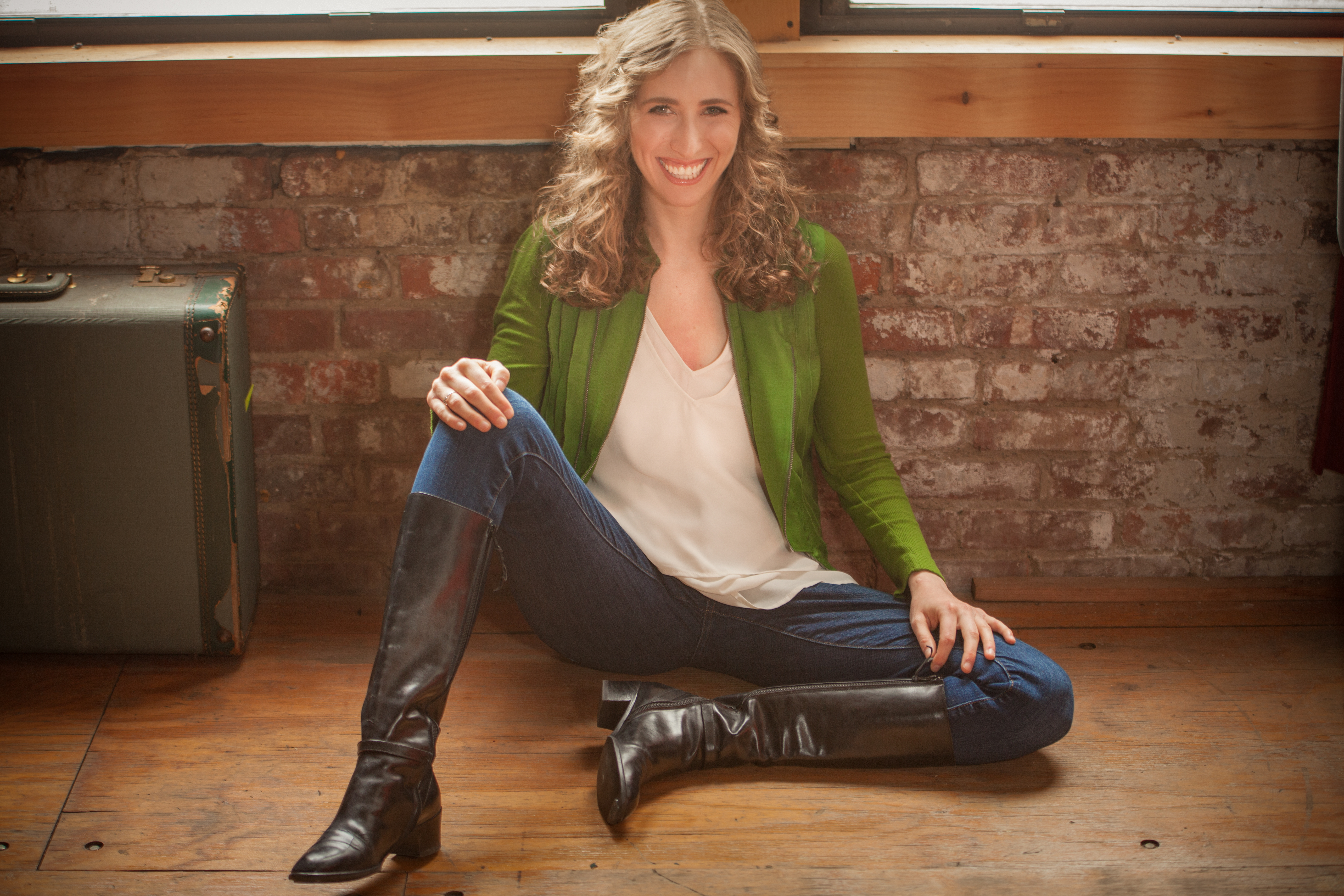 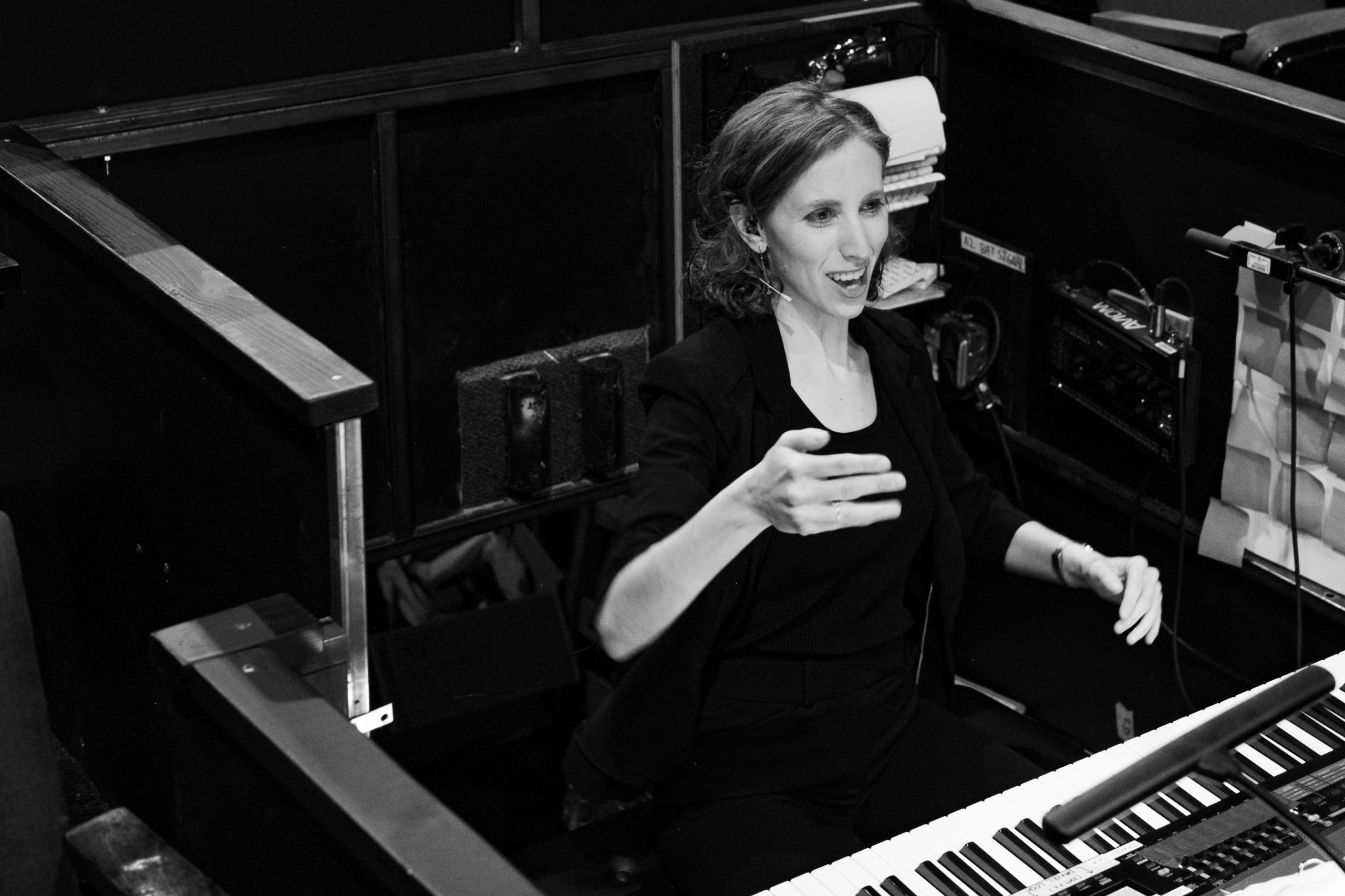 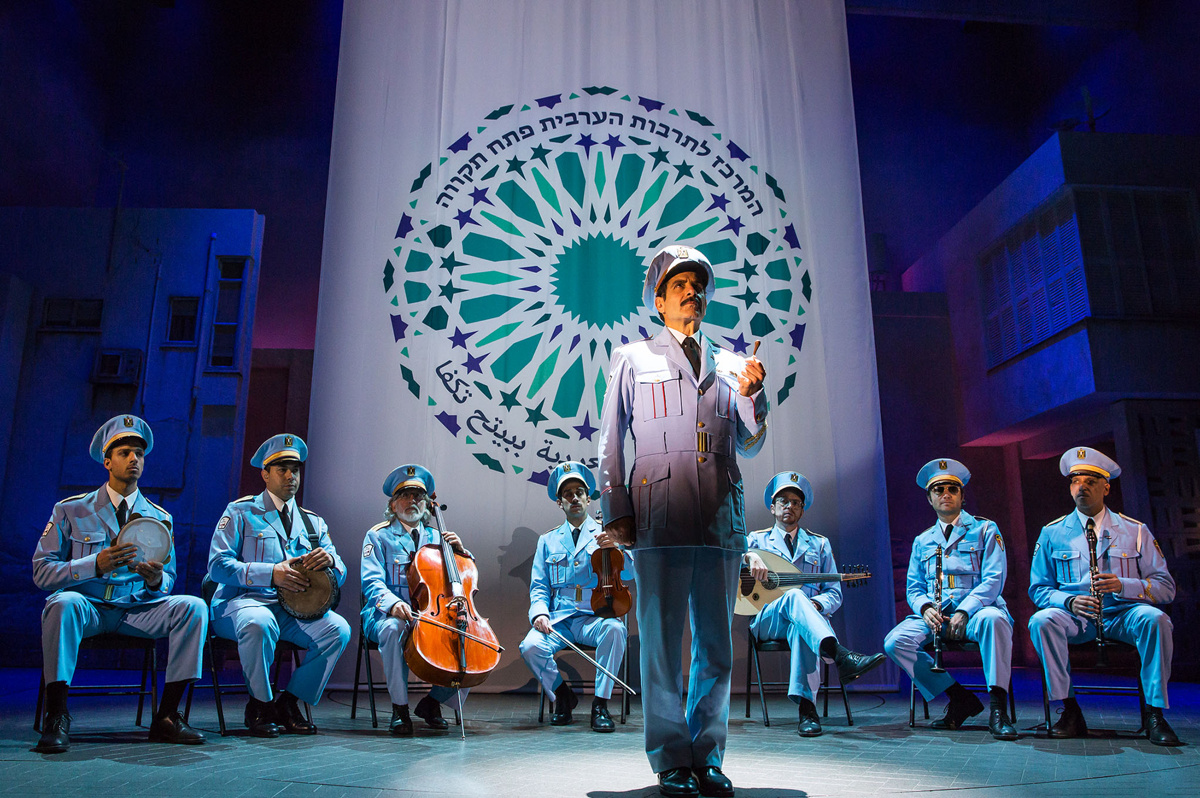 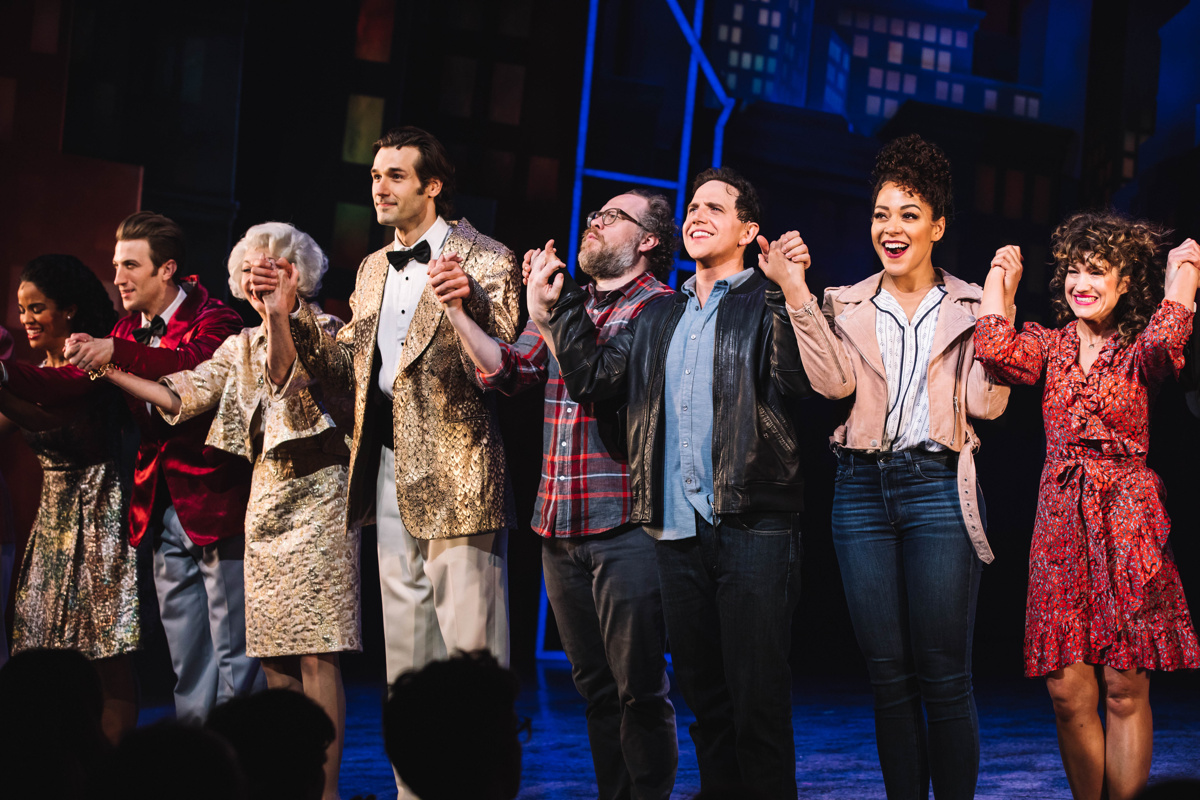 ANDREA GRODY is a music director, arranger, and composer with a focus on developing new work. She is the Music Director, Music Supervisor, and Additional Arranger for the critically-acclaimed new Broadway musical THE BAND’S VISIT, winner of 10 Tony Awards, including Best Musical. Andrea is also the Music Director, Music Supervisor, and Vocal & Incidental Arranger for the new musical adaptation of TOOTSIE, which was nominated for 11 Tony Awards in 2019 and is currently on tour across the United States. She most recently was Music Director & Supervisor of Shaina Taub’s SUFFS, which premiered at the Public Theater in spring 2022.

Andrea music directed the world premiere of Public Works’s AS YOU LIKE IT at the Delacorte Theater in Central Park, the world premiere of CAKE OFF at the Signature Theatre in Arlington, VA, and the New York premiere of THE GREAT IMMENSITY at the Public Theater. She was Associate Music Director for the world premieres of THE FORTRESS OF SOLITUDE (Public Theater/Dallas Theater Center) and UNKNOWN SOLDIER (Williamstown Theatre Festival) and for the New York premiere of VENICE (Public Theater). Other favorite projects include ROBIN HOOD at the Williamstown Theatre Festival (as Composer/Music Director), LOVE’S LABOUR’S LOST at the Delacorte (as Music Associate/Marching Band Arranger), BY THE NUMBERS and PORTRAITS with Prospect Theater Company, WHITE CHRISTMAS and SONGS FOR A NEW WORLD at Northern Stage, and several workshops of Tectonic Theater Project’s CARMEN: AN AFRO-CUBAN JAZZ MUSICAL by Moisés Kaufman and Arturo O’Farrill (Vocal Arranger/Associate Music Adaptor).